Кот учёный писал(а): ↑
07 ноя 2019, 14:44
EMMANUEL MACRON, the French president, has warned European countries that they can no longer rely on America to defend NATO allies.

Кот учёный писал(а): ↑
07 ноя 2019, 14:44
EMMANUEL MACRON, the French president, has warned European countries that they can no longer rely on America to defend NATO allies. How foreign intervention can save US democracy
Simon Kuper
November 21, 2019

Washington used to advocate a set schedule for countries in conflict. Maybe it could use the outside help

“How to stop a civil war” says the cover of the latest Atlantic magazine. I can suggest a fix: the international community should intervene in the US. Of course Americans have a right to self-determination but the priority now is saving democracy.

It’s hard to assess the risk of political violence, given the US tradition of everyday gunslinging: the rival candidates for state elections in Montana, who each made ads showing themselves firing rifles at television screens, looked like actors playing Afghan warlords. Still, the recent ethnopolitical terror attacks in El Paso, Pittsburgh and elsewhere were shocking even by US standards.

The much tamer UK needs watching too. Like Americans, Britons have been upgrading their political views into their identities and dismissing opponents as traitors. Both countries now intend to resolve their conflict with winner-take-all elections.

Such scenarios rarely end well, warns former Yemeni government minister Rafat Al-Akhali, a fellow at Oxford’s Blavatnik School of Government. He says: “A lot of people in the regions that we work with thought we had to transfer their experiences of national dialogue to the UK and other countries.” So what should interventions in the US and potentially Britain look like?

Washington used to advocate a set schedule for countries in conflict. A binary election only worsens polarisation. Instead, says Al-Akhali, the first step is power sharing: a transitional government that includes all conflicting sides.

Next comes an Afghan-style loya jirga, or grand assembly, to kick off a national dialogue. Yemen’s brought together political parties, but also youth, women, civil society, southern secessionists and northern Houthi rebels. A US dialogue could look remarkably similar.

Given the death of truth, a South African-style Truth and Reconciliation Commission wouldn’t work in the US. Americans may also need to abandon the polarising impeachment of Donald Trump and let him seek exile in a friendly country: the model could be Ukraine’s kleptocratic pro-Kremlin former president Viktor Yanukovich, now based out of Russia.

The loya jirga writes a new constitution. This would be Britain’s first, and for the US, a much-needed update of its antiquated 1787 document. Japanese jurists could help draft it as a thank you to Americans for writing Japan’s excellent 1947 constitution.

The new text would dispense with vagaries such as “high crimes and misdemeanours”, define presidential corruption and end political control of the judiciary. If it’s undemocratic for the Polish or Hungarian governments to appoint judges, why can the US president do it?

The new constitution must cantonise the US, going way beyond “states’ rights” to neighbourhood rights. The smaller the units of power, the less important becomes the national political conflict. The US’s second republic will also need a new electoral system that favours coalitions instead of winner-takes-all rule.

The new constitution must also tackle foreign election-meddling. Ideally, a non-partisan institution would be put in charge of handling this, but the only one now somewhat trusted across the American divide is the military, and you generally don’t want soldiers in post-conflict transitions.

After Russia’s successes in the US and UK in 2016, half the world will be interfering in the next elections. Indeed, a British support group for India’s ruling Hindu nationalist BJP party boasts of campaigning for the Tories in 48 marginal seats. British Conservatives and US Republicans may welcome the help, but they should realise there’s at least a theoretical possibility that foreign powers might one day shift to their opponents.

In fact, if Russia feels any need to hasten Britain’s break-up and international isolation, it can already choose between Boris Johnson, Jeremy Corbyn, the Brexit party, the Scottish Nationalists, Sinn Féin and Plaid Cymru, while encouraging infighting between Remain parties.

Once the new constitution is signed, it’s time for closely scrutinised elections. Even before the US elections of 2000, the journalist Christopher Hitchens wrote: “The United States loves nothing better than to certify other countries’ ballots as ‘free and fair’, so there can hardly be any principled objection to a delegation of monitors from democratic nations taking up position, pens in hand, as America makes its ‘choice.’”

If only he’d been listened to. The problem is worse today: given gerrymandering and voter suppression, states such as North Carolina and Georgia are no longer full democracies. Tories are learning from Republicans: they’re now planning to make voters show identification, precisely because many poorer Britons don’t have any.

Whoever becomes leader must reach out. Andrew Yang, a no-hope Democratic candidate, has it right: “After I win the . . . election, my plan is to go to the district that voted for me the least in the entire country and say, ‘I know you didn’t support me, but I will be your president too.’”

But let’s not get over-optimistic. At best, intervention will freeze the US’s overlapping ethnic, economic and regional conflicts. The question for the international community then becomes: how much blood and treasure is it willing to expend on a country that may not be ready for democracy?
Любая машина прослужит вам до конца жизни, если ездить достаточно быстро.
Вернуться к началу 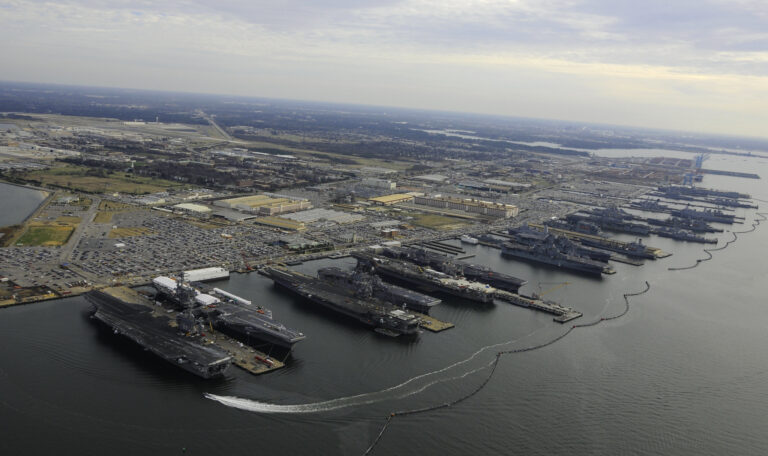